In number 1, Carryminati mainly busy making Roast videos but he is also Good at Gaming. Ajey Nagar, mainly known as CarryMinati is a big name in the Indian YouTube community.

He has more than 8 million subscribers where he streams different games along with PUBG, GTA V, more with casual and fun content. Carry’s live stream will give you fun throughout his gameplay as he may not be the best player with skills but he is definitely the most entertaining player to watch in India.

In number 2 we have Scout who is also known as Tanmay Singh. He is a PUBG eSports player and streamer. He has more than 3.75 million people in his YouTube channel.

He mainly makes Pubg Mobile-related videos and streams live gameplay regularly. He really mastered the PUBG gameplay and has played many tournaments like PMCO, PMPL. He has received a lot of support from the Gaming encomiast. He is a very Aggressive player if you are 18+ then you can join his Live Stream.

In number 3 we have Naman Mathur is mainly known as ‘Mortal’ or ‘Soul Mortal’.He is definitely the first name that comes to your mind when you think of PUBG mobile in India.

Mortal has been part of eSports and competitive gaming for a long time but the help of PUBG mobile earned him fame. He along with his team ‘Soul’ won the 2019 PMCO India (PUBG Mobile Club Open) and Others tournament. He has more than 6.52 million people in his YouTube channel.

Mortal has many times crossed 100k views engagement on his live streams and once he crossed more than 300k live viewers on his stream which made a record that is more than any other PUBG-M streamer in India.

In number 3 we have Dynamo Gaming who’s known as Aditya Deepak Sawant is the most popular PUBG Mobile streamer in India.

He used to play PUBG Mobile in Emulator but due to many Controversies, he has now shifted to Mobile. Dynamo is the owner of the Hydra clan which has a huge fanbase among the Indian gaming community with the signature ‘Headshot’ and the main point is that he is not an eSports player but his skills are not to be taken lightly accuracy in the game. He has 8.86 million subscribers on his YouTube channel which is the most for an Indian gamer.

Rawknee is known as Rony Dasgupta. He streamer as well Roaster as like as Carryminati. He is basically a YouTuber and content creator. He has 2.5 million subscribers on his gaming channel. His gameplay is extremely fun to watch with loads of laughs throughout and he plays various games.

His full name is Jonathan Jude Amaral, and he is based in Mumbai, India. He is a popular PUBG Mobile player who plays for TSM-Entity.

TSM-Entity Jonathan is admired for his mid-range to close-combat skills. He was crowned as the MVP of TSM-Entity Gaming in the international stage of PUBG Mobile Club Open (PMCO) 2019. He has more than 2.23 million subscribers on his YouTube channel.

Kronten is known as Chetan Chandgude is an eSports player and PUBG Mobile streamer. He has more than 2.16 million subscribers on his YouTube channel. He has his clan named GodL which is also an eSports organization. 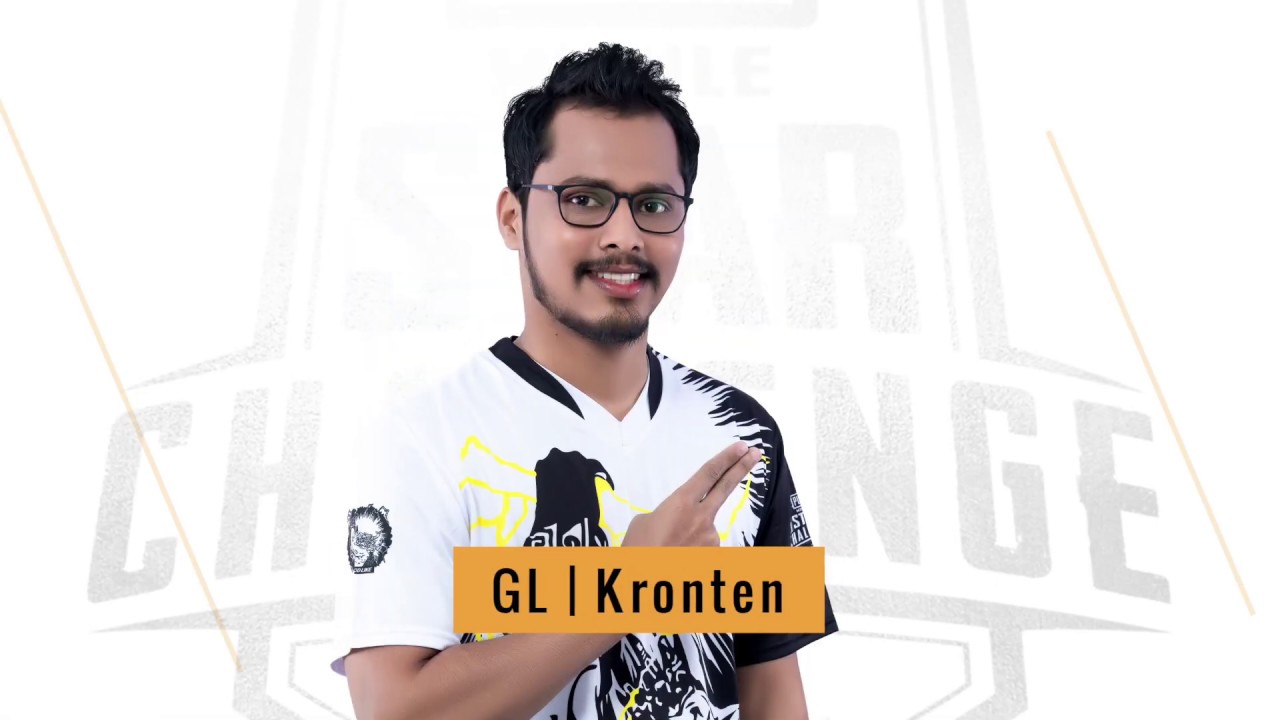 Yash Soni is known as Viper is one of the best players of the PUBG Mobile game In India. His YouTube channel named ‘SOUL VipeR’ has 1.15 million subscribers. Viper has been a part of PMIS 2019 & PMCO 2019 Winner Team ‘Soul’ playing along with Mortal.

Parv Singh is known as Regaltos is the best PUBG Mobile player in India. He one of the best professional eSports players and Youtube streamers in India. He plays for Team Soul along with Mortal.

He is one of the best assaulters of the game being lightning fast with his reaction time. He streams his gameplay on a YouTube channel named ‘SOUL Regaltos’, where he has 1.75million subscribers.