Mobile RPGs have become more popular than computer and console RPGs combined because of the convenience of playing on the phone so in this Article.

I am going to list the top 10 RPG games for android and iOS. Some of these top games will not be a surprise to you, in fact, some of them have been promised to us for years, but then there are a few that so far have stayed a secret.

The first game is Genshin Impact. This will probably not be a big surprise to many of you because the game has a lot of excitement around it. Genshin Impact is an action role-playing game developed by miHoYo and the game features an open-world environment with an action-based battle system using elemental magic and character-switching.

It does use gacha game monetization tactics to get players to obtain new characters, weapons, and other resources which would normally disqualify a game from being listed first on one of my top 10 lists.

But I feel kind of bad that Genshin Impact did make it on the list of my top 10 games of this year which is now ranked #1 for mobile games. Many of you got onto me for that, so as an apology, I have moved it to the top.

The second game is A3: Still Alive. Most of you have probably not even heard of this game and when you first start playing it, it might not seem like it has anything special.

The game starts out on auto so it essentially starts playing the game for you before you even had a chance to play the game. And the voice acting is sub-par especially on your guardian goddess who is dead but yet still talks to you.

The graphics are amazing and the skills are dynamic, but what really sets A3 apart from the rest is the way they have integrated their version of battle royale.

It is so completely unique that you might not even recognize it as Battle Royale, in fact, you will probably fail to advance in sectors the first few times you try, but when you finally figure it out and get to sit on the throne as the sole Victor, it is deeply satisfying.

Now One could argue that the Battle Royale is so good that it overshadows the game itself, but I’ll leave that up to you guys. Most MMO veterans know that mini-games are really important to keep an MMO from getting boring at the higher levels so their focus on creating such a dynamic minigame really makes this game stand out.

The third game is Black Desert Mobile. This might be a surprise to some of you, but not too many of you. Made by Pearl Abyss, Black Desert Mobile is a sandbox MMORPG featuring castle sieging, trading, crafting, player housing, animal husbandry, fishing, cooking, carpentry, parkour, and even more. 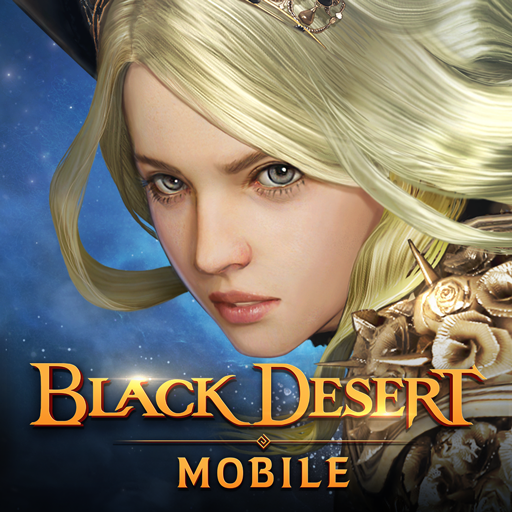 It is a port from its PC predecessor and the story is unchanged, but most importantly, the combat system is also unchanged making BlackDesert Mobile a top choice for a mobile MMORPG.

The fourth game goes to Diablo immortal. This game probably should be close to the top because it seems like NetEase and blizzards cooperation is leading to a really great game, but after almost 3 years it’s still not out and I’m tired of putting it at the top. 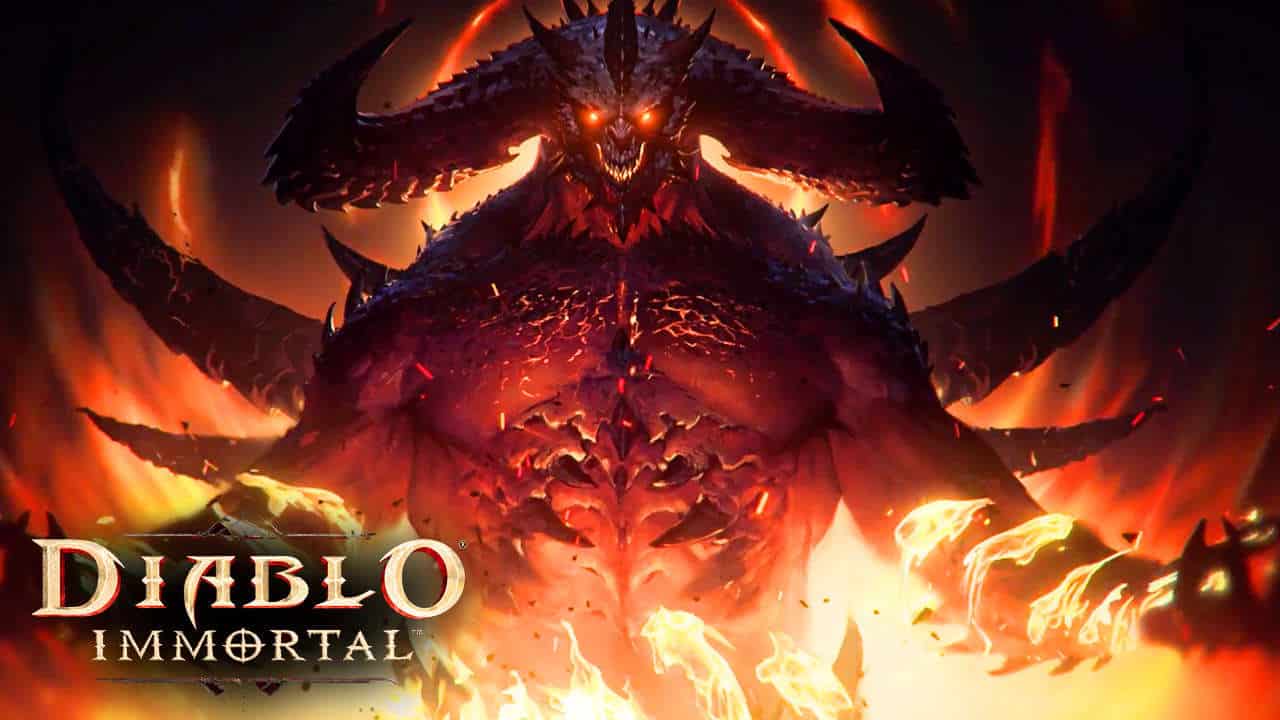 I almost didn’t even put it in here because even years after Netease confirmed that all of the game mechanics and content in the game was complete and ready to go, Blizzard delayed it due to the bad publicity when they announced it, but they just released the closed beta last month so I think it will be coming this year.

But if you don’t want to wait for Fred to come out, I’ve heard that Crusaders of light made by Netease has a very similar feel.

The fifth game is Albion online. Albion Online is available cross-platform and has cross-progression between PC, Mac, Android, and iOS devices.

It is comparable to RuneScape in many ways, including both its style in graphics and the way that skills increase based on use rather than by leveling up your character. 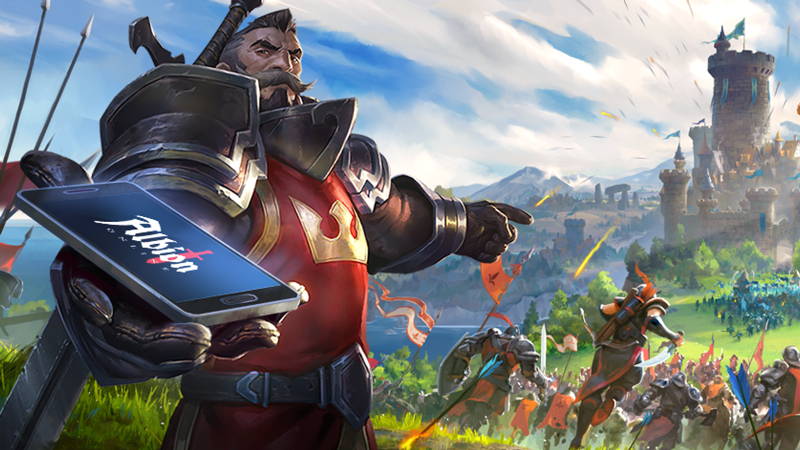 Two things that make Albion online amazing is their emphasis on PVP with over 800 different territories that guilds can control. And the economy of the game is entirely player-driven with every item player-crafted.

Another game that has a player-driven economy is Eve Echoes. Eve Echoes is a space-based MMORPG with 1000sof solar systems to explore.

This game is not for the faint of heart. It is designed for ultra nerds and I mean that as a compliment. The more dangerous areas in space you explore, the more precious the resources allow you to build bigger and better spaceships.

But having an amazing spaceship won’t do you that much good against the corporation for Alliance that could easily disrupt your warp drive and then swarm and kill you.

And while it might be possible to build a spaceship on your own, it is also a lot cheaper if you are working together with friends at a corporation where everyone has specialized in their role. These game dynamics really bring people together and create some amazing friendships.

The seventh game on the list is Ragnarok M.The game is a mobile remake of the PC version, but it features new visuals, autoplay, and obviously a new UI for mobile.

Other than that, it is essentially the same game. I personally gravitate away from these kinds of graphics so I don’t have a lot to say about this game, but it is widely popular and loved by its players.

The eighth game on the list is V4 which has a huge world with tons of depth in its content. It has extensive character customization as well as a player-driven marketplace.

The game is cross-platform compatible so you can play on your phone for PC depending on how you’re feeling at that time. It gives you the option to play between six playable classes all of which are offense-focused rather than splitting roles in the traditional sense with players being tanks and others being damage dealers.

I personally don’t like this because I love the Team Dynamics of the traditional style, but I know a lot of players that would prefer this style because it allows everyone to focus on just dealing the maximum amount of damage.

The ninth game on the list is World of Kings which is the closest you’ll get to World of Warcraft on mobile. It has an incredibly intricate class system, it is full of dungeons and raids, and it has a beautiful open world to explore. 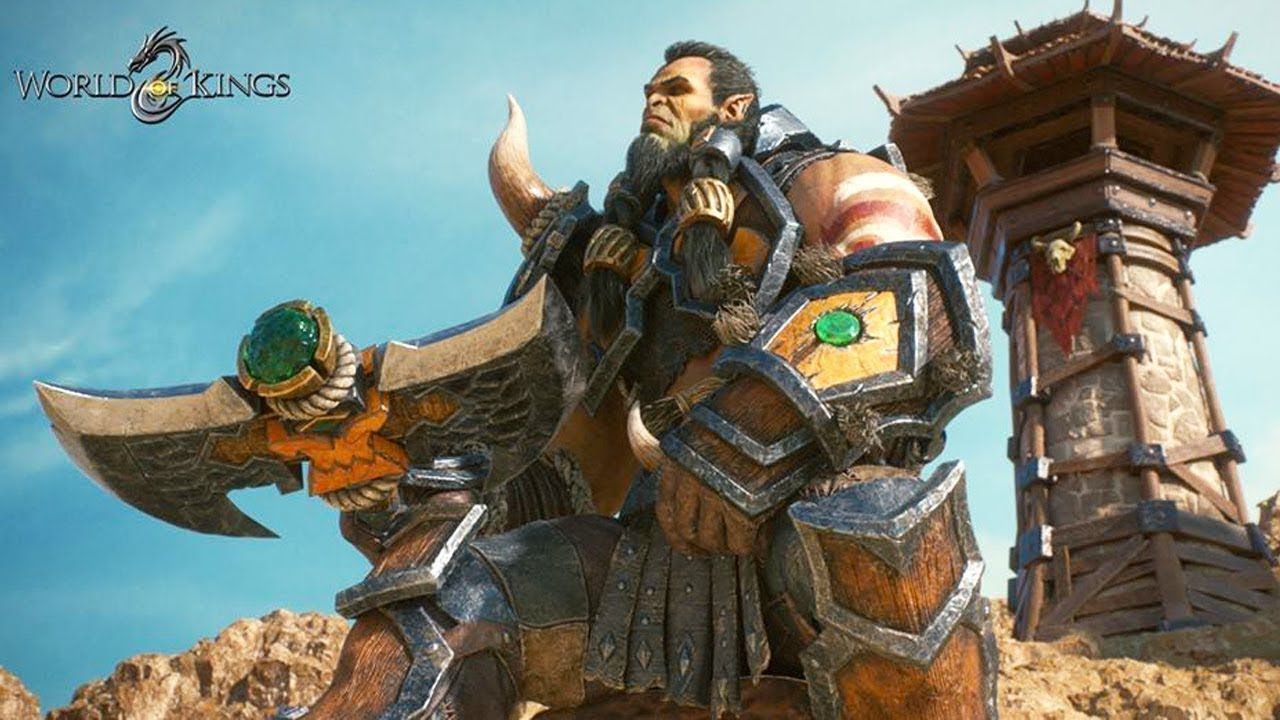 It is obviously not as high budget as World of Warcraft, but its ability to copy what is great about WoW is pretty impressive and ultimately why I made it to this list.

So if you’re looking for something like World of Warcraft, but on your phone, this is the game you should look at.

And then for the last game, I chose Frostborn. Do not be fooled by this game being at the bottom of this list. I believe that Frostborn is the best native mobile game in the world right now, But the reason it is not at the top of this list is that it doesn’t really feel like an MMORPG even though it is one.

Now recently, the devs made some changes that will make it feel more like an MMORPG so maybe I should put it higher on this list, but those changes literally just happened so I’m going to give it some time. Frostborn is a Norse mythology base Survival game in which you gather resources, build a base, complete objectives, some in PVE contexts and others in PvP contexts and it is an amazing game.

The PVP is some of the best in all mobile gaming and it seems like devs have huge plans for it. . So those are the 10 games, but I do have four runner-ups for you guys. I did not include RuneScape mobile because I already had Albion online on the list, but it is still a great game and should be considered.

Warhammer odyssey did not make the cut because of bad reviews. And then lineage 2 and perfect world mobile just barely got eked out of the list as well.

I could definitely see an argument for both of these games to be on this list, but obviously, then one of these other games would have had to go and so it was a tough call.

And there were a lot of other games that were tough calls. Honestly, there’s a lot of really good games out there right now, but I hope this gives you a good place to get started.