Nepal Super League football is being organized by Nepal Sports and Events Management with the technical assistance of the All Nepal Football Association (ANFA) at Dasharath Stadium from 11 to 25 April. The first edition of the league will feature seven franchise teams.

Biratnagar City, Kathmandu Razors, Lalitpur City, FC Chitwan, Dhangadhi FC, Pokhara Thunders, and Butwal Lumbini Football FC will compete in the league. There will be a total of 25 games in the league based on round-robin league. Action is being held on Friday for the selection of players. Foreign players will also be available to play in the league.

The auction of players of the franchise football competition ‘Nepal Super League’, which is being organized for the first time in Nepal, is taking place on Friday. Organizer Nepal Sports Management has stated that 158 ​​players have been included in the action.

There are seven franchise teams participating in the league which will be held at Dasharath Stadium from 11 to 25 April. Meanwhile, the goalkeeper of the national football team Vikesh Kuthu has been made a marquee player by Kathmandu Razors Football Club. 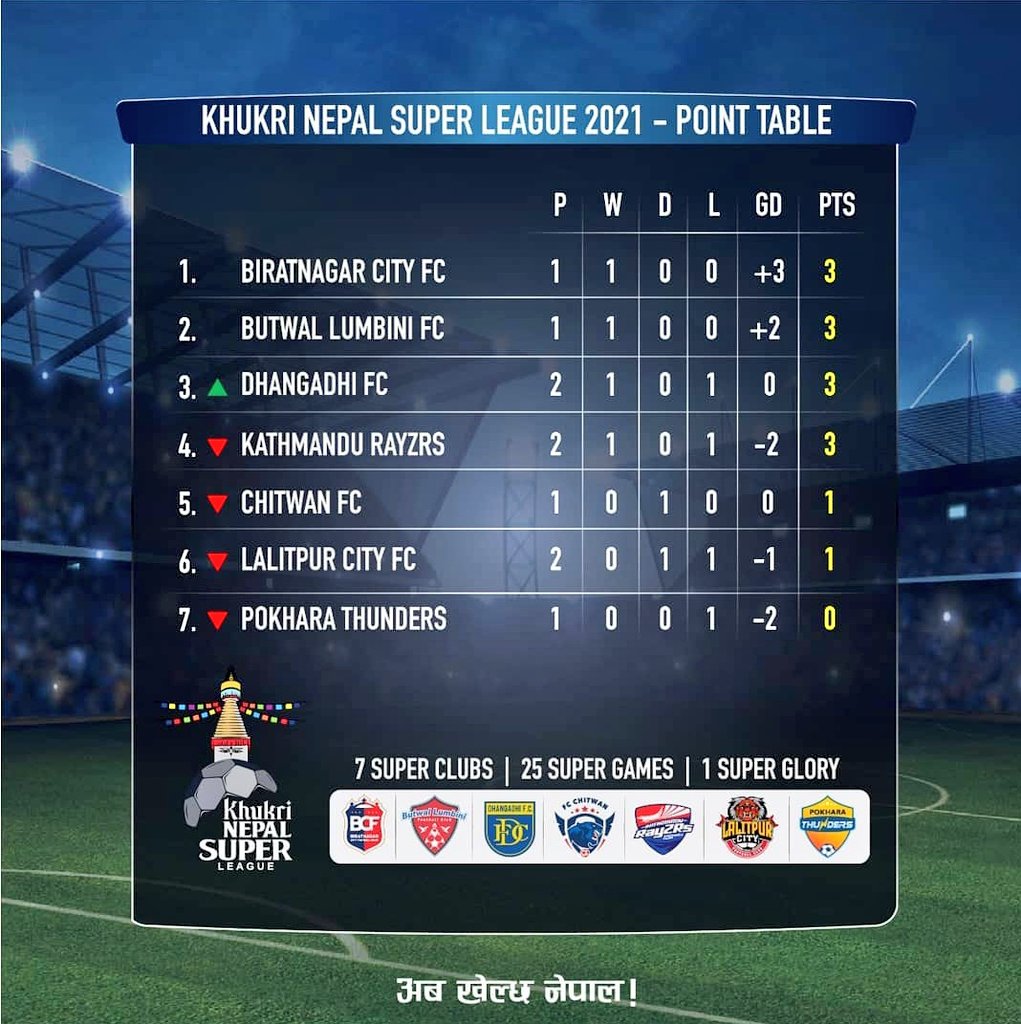 Similarly, the defender of the national football team Ranjit Dhimal has signed a contract with the franchise team Biratnagar City Football Club as a marquee player.