Donnarumma has been engaged to Alessia Elefante since 2016. After having dated for a few months, in 2017 they decided to move in together.

The age of Gianluigi Donnarumma is 22 years 9 months.

The networth of Gianluigi Donnarumma is $210 million.

The Current market value of Gianluigi Donnarumma is €65.00m.

Donnarumma was born on 25 February 1999 in Castellammare di Stabia, Italy and he grew up with his two siblings and started his youth career for Club Napoli in 2003 when he was just four years old.

He was lifted at the Club Napoli football school in Castellammare di Stabia. In 2013, his brother’s former club AC Milan signed him for €250,000.

He played his debut in the top flight on 25 October 2015, at the time he won the home game by 2-1 against Sassuolo.

At the age of 16 years and 8 months, he was the second youngest Milanese goalkeeper to play his debut in Italy’s top division.

The first trophy of his life, the Italian Super Cup, was won on 23 December 2016 in Doha by Juventus in a penalty shoot-out. In that particular match, he saved Paulo Dybala’s shot.

On 27 July 2017, he played his debut in international football against Romanian side U Craiova. On 30 December, he was the youngest player in Milan’s history to play 100 appearances in a Rossoneri shirt against Fiorentina.

In 2018, Donnarumma was the youngest player ever to play 100 games in Serie A against Napoli. He was in all 38 league games for the second consecutive season.

In 2021, he made 200 appearances in Serie A at the age of 21 years and was the youngest player ever to make this record.

In 2014, after having with the Under-15 and Under-16 national teams, he was the starting goalkeeper for the Under-17 team.

He played his debut in the Under-21 team against Ireland. At 17 years and 28 days, he was the youngest new player in the Italian Under-21 shirt.

His first call-up to the senior national team was on 27 August 2016 for the friendly match against France. He played his first match on 1 September 2016, coming on in 46 minutes to take Gianluigi Buffon’s place in the 3-1 friendly match loss to the Bleus.

At 17 years and 189 days old, he was the youngest goalkeeper to be the Azzurri shirt part, surpassing Piero Campelli’s 104-year record.

AIC Serie A Goalkeeper of the Year: 2020 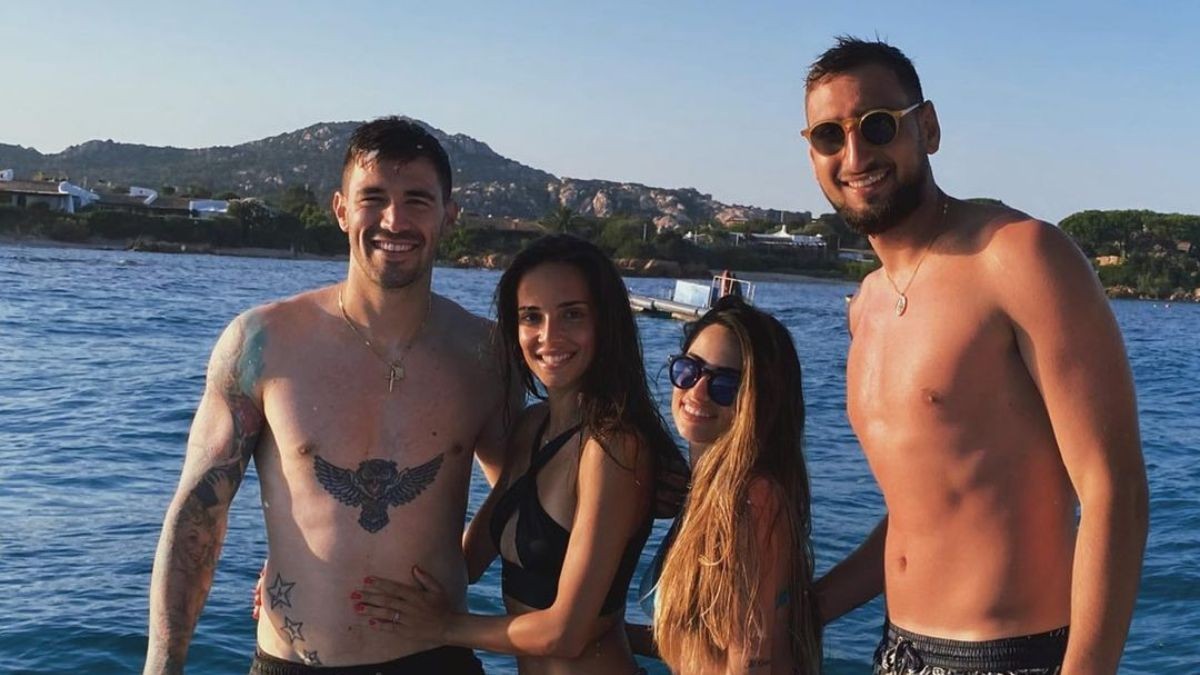 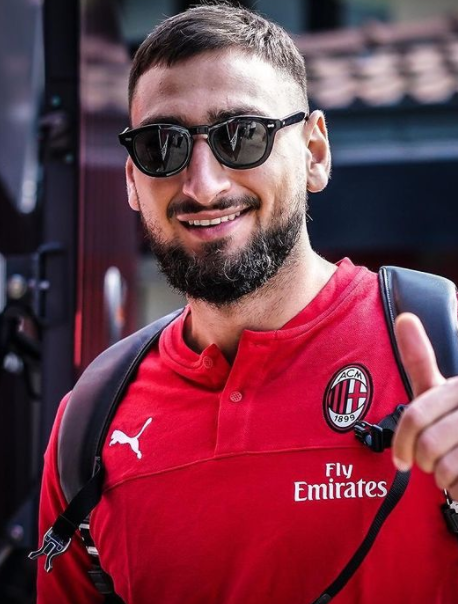 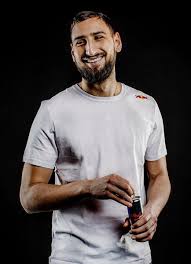 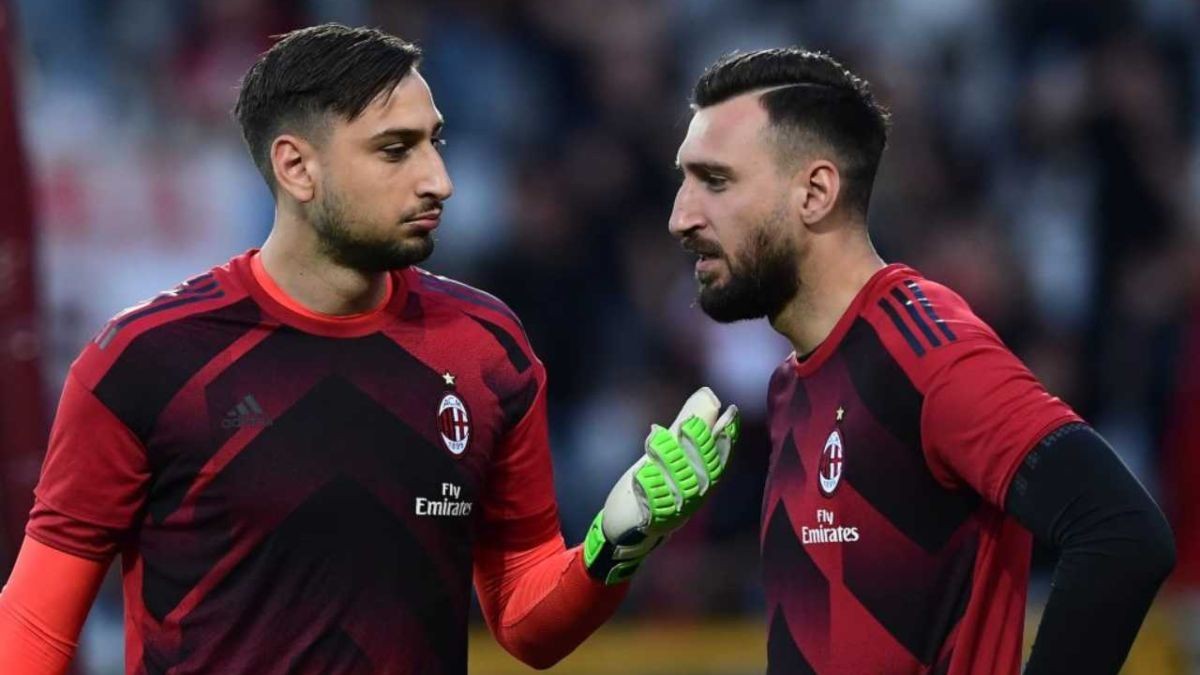