The objective of the game is for your team to score more goals than the opposing team. To score a goal, a player must hit the puck– Which is a 4-inch disc of rubber, completely across the goal line and into the goal. If the puck doesn’t cross the line, it doesn’t count.

The ice surface itself is 200ftx85ft in NorthAmerica and 60mx30m internationally. The game starts with a Face-Off where the puck is dropped between two opposing players at centre ice. A faceoff is carried out to re-start play and can happen at one of the 8 other faceoff dots on the ice. 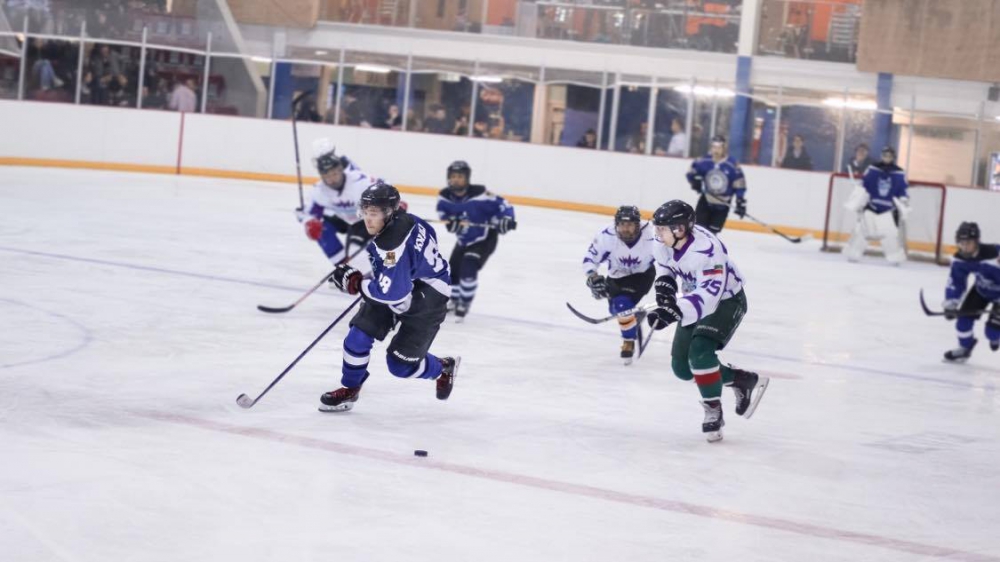 • The differences are those necessitated by the ice sledge and the athlete The first set of international rules was created in 1990 and was drafted from Canadian rules.

• The only rule unique to sledge hockey is Teeing-charging an opponent using any part of the front radius of the sledge.

• The entranceways to the players’ benches and penalty benches from the ice are built flush with the playing ice so the players can access them without the help of a coach or able-bodied person.

• Additionally, the surface area inside the players’ benches and penalty benches are made of smooth plastic or ice, to avoid damage to the players’ sledges

How long is a Hockey game?

A regular game of Ice hockey consists of three 20-minute periods, with a 15-minute intermission after the first and second periods. Teams change ends for each period. If a tie occurs in a medal-round game, a five-minute sudden-victory overtime period is played.

Ice hockey is played with two teams of 20, with six (6) players on the ice at any one time. They consist of 3 forwards, 2 defenders and1 goaltender. There are an unlimited amount of substitutions in this game and they can happen at any time.

The game is played in 3 x 20 minute periods, for a total playing time of 60 minutes. The highest score at the end of time wins. That sounds easy enough to understand? Well, that’s the most simplistic way of looking at it. But Ice hockey is filled with things that you can and cannot do. And should you break one of these rules, you will serve a time penalty leaving your team with one less player, and your opponents with a man advantage.

when the team scores goal on the powerplay, the penalty time is cut short and the player is let out of the penalty box. These Major infractions result in 5-minute penalties. Fighting, charging, hit from behind, and hits to the head, unlike Minor penalties, a major penalty has to be served in full, even if the other team scores. And these Misconduct infractions result in in10 minute penalties.

Any minor penalty with intent to injure, any unsportsmanlike conduct towards officials. As with a Major Penalty, the player has to serve the full 10 minutes in full even if the other team scores. There is one other infraction: the Game Misconduct – which results in a player being ejected from the entire game.

A penalty shot is rewarded to the offensive player if they obstruct the player enough so they do not shoot properly. A shooter will start from Centre Ice and try and score against the defending goalie. On a penalty shot, the shooter starts from centre ice and is only allowed one shot, even if there is a rebound.

The puck must completely cross your opponent’s blue line before any players on your team.

If a player crosses the blue line before the puck, it’s offside and results in a faceoff on your end of the ice. This is to prevent you from keeping players in front of the opposing goalie for the entire game.

Icing is when you shoot the puck across two red lines, the red centre line and your opponent’s goal line. If you are caught icing, this will result in a Faceoff being taken at your end of the ice. This rule is to prevent teams from just dumping the puck and making it boring.

If the game is still tied after the overtime period, a shootout commences.

Each team will have three (3) shooters. The team with the best out of three shots will win the game. If after the three shooters the game is still tied, its moves to a sudden-death shootout; meaning the next shootout goal without reply wins. That’s a lot to take in, but as you watch or play ice hockey, the rules will become second nature. Enjoy ice hockey. There are many more RULES OF ICE HOCKEY left which you can read from officials.

• The sport of Floorball/Hockey evolved from ice hockey.
• British soldiers invented modern ice hockey in the 1950s, while stationed in Canada.
• The first organized indoor hockey games took place in Battle Creek, Michigan, in 1962.
• The sport is popular among both boys and girls, and there are many teams, leagues and events centred around the sport.